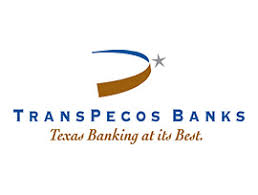 James R. McClure, President and Chief Executive Officer of NNOGC, said “The closing of this Facility is another significant step toward NNOGC achieving its growth aspirations. We see TransPecos Banks as a partner who is aligned with our mission of developing the energy and helium resources of the Navajo Nation. We are excited about this new relationship and look forward to the future.”

Patrick J. Kennedy, Jr., Chairman and principal shareholder of TransPecos Banks, stated “We are excited to be working with NNOGC and look forward to continuing to bring value to the relationship with the Company and the Navajo Nation. We are impressed by James McClure and his very professional management team and believe the Company will have much success in the future for the benefit of the Nation.”